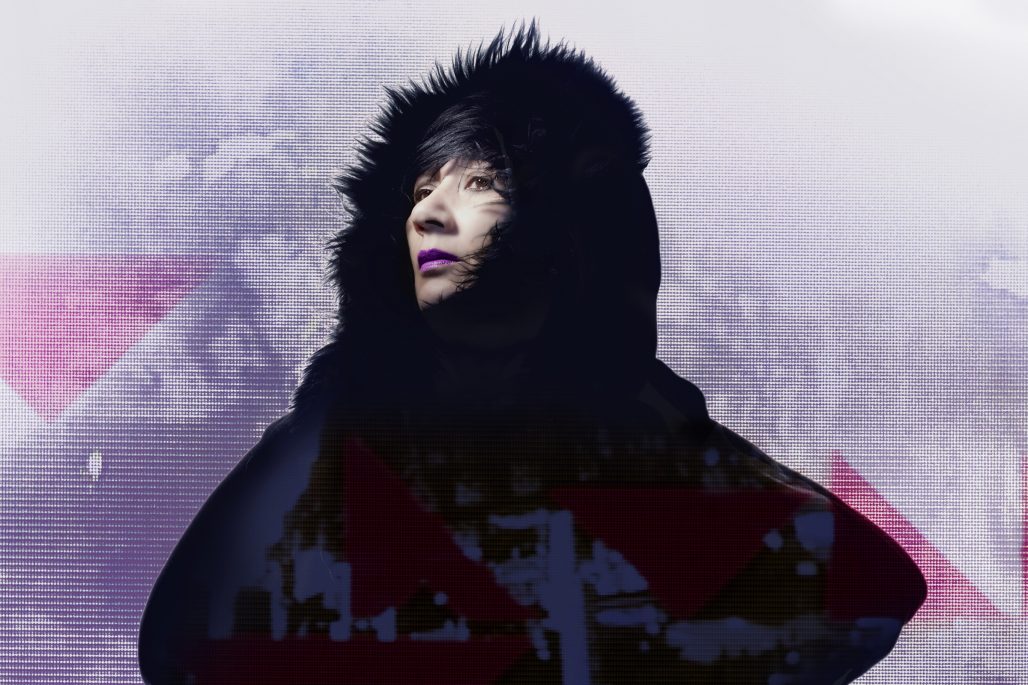 Fiona Soe Paing is an electronic producer and vocalist based in Aberdeenshire. With a background in performance art, Fiona worked as a vocalist and co-writer with dance music producers and experimental theatre before starting to develop her own music. Fiona has released tracks on Warner Music, Hotgem, Black Lantern, and her own imprint, Colliderscope. Drawing on her Scottish background and Burmese heritage, Fiona sings in a combination of Burmese, English and improvised vocals, creating a mesmerising and intense sound, with influences ranging from the BBC Radiophonic workshop pioneer Daphne Oram, to Bjork and The Knife.  Fiona’s current project, the surreal audio-visual performance Alien Lullabies, combines Fiona’s music and live vocals with projected 3D animation from collaborator Zennor Alexander, and was performed in Edinburgh Festival Fringe 2015 as part of Creative Scotland’s “Made In Scotland” programme. The Alien Lullabies album is out now on CD/DVD via Colliderscope, supported by Creative Scotland.