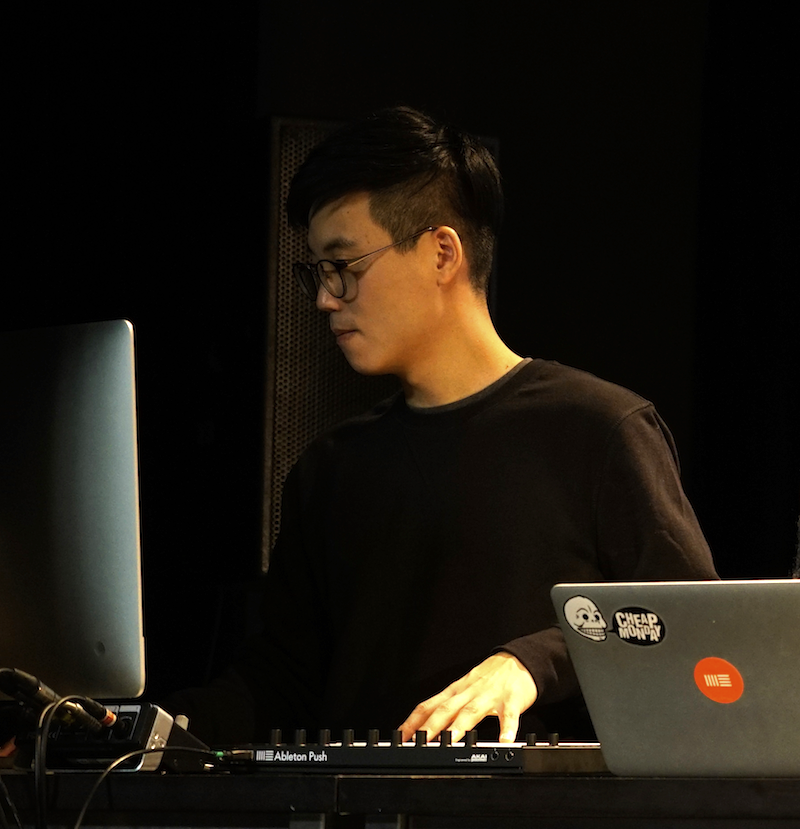 Kwangrae Kim is a composer based in Seoul and Aberdeen. He majored in musical technology at the Music School of the Korea National University of Arts. He played his music at the Fest-M, held by Korea Electro Acoustic Music Society(KEAMS) in 2011. In 2012, as a member of Tacit group, toured IOWA(US), MCA(CH) & Lincoln Centre(NY). He also took the first place at the 2012 Hyundai Motors Sound Design Contest and has been participated in the designing project of the sound and sonic branding for the company. In 2014, he performed his piece at the NYC EMF(New York City Electroacoustic Music Festival). He is currently a PhD candidate in Musical Composition at the University of Aberdeen.