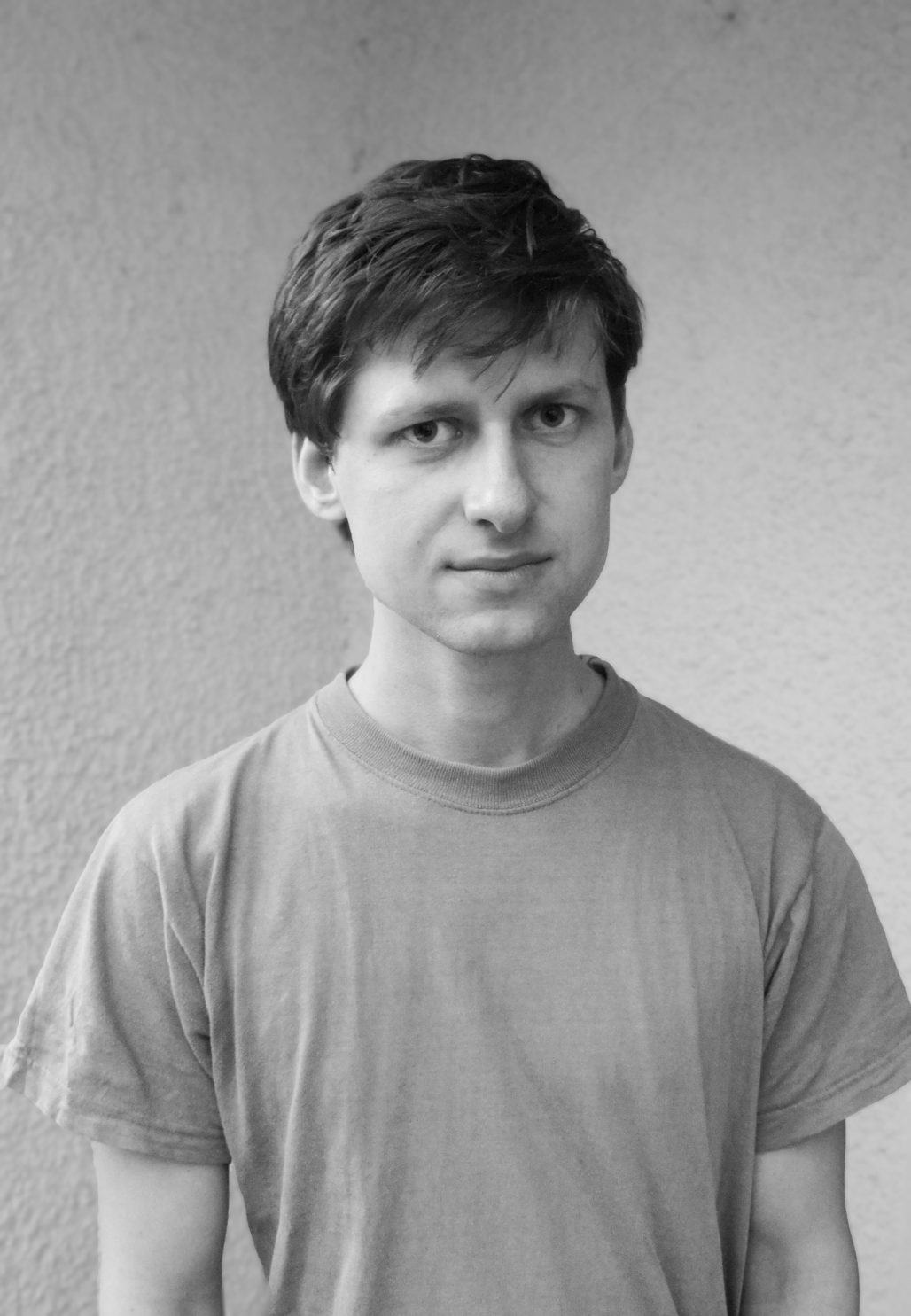 Leo Hofmann (1986, CH/DE) composes and performs works for music theatre, sound performances, and experiments with audio drama formats. His works focuses on the voice as an aural and performative event, as well as the search for haptics and physicality in music. After his MA studies of „Contemporary Arts Practice“ at Bern University of the Arts in 2013, Hofmann received the Giga-Hertz Encouragement Prize of the ZKM Karlsruhe, the sound art scholarship of the HKB Braunschweig and the Medienkunstpreis Oberrhein. Since 2013, several works in the field of experimental music theater were developed under his direction. His solo pieces as composer-performer playfully deal with new musical interfaces and were featured at many international festivals. Additionally, his work includes music for theatre productions, radio pieces, and sound installations.