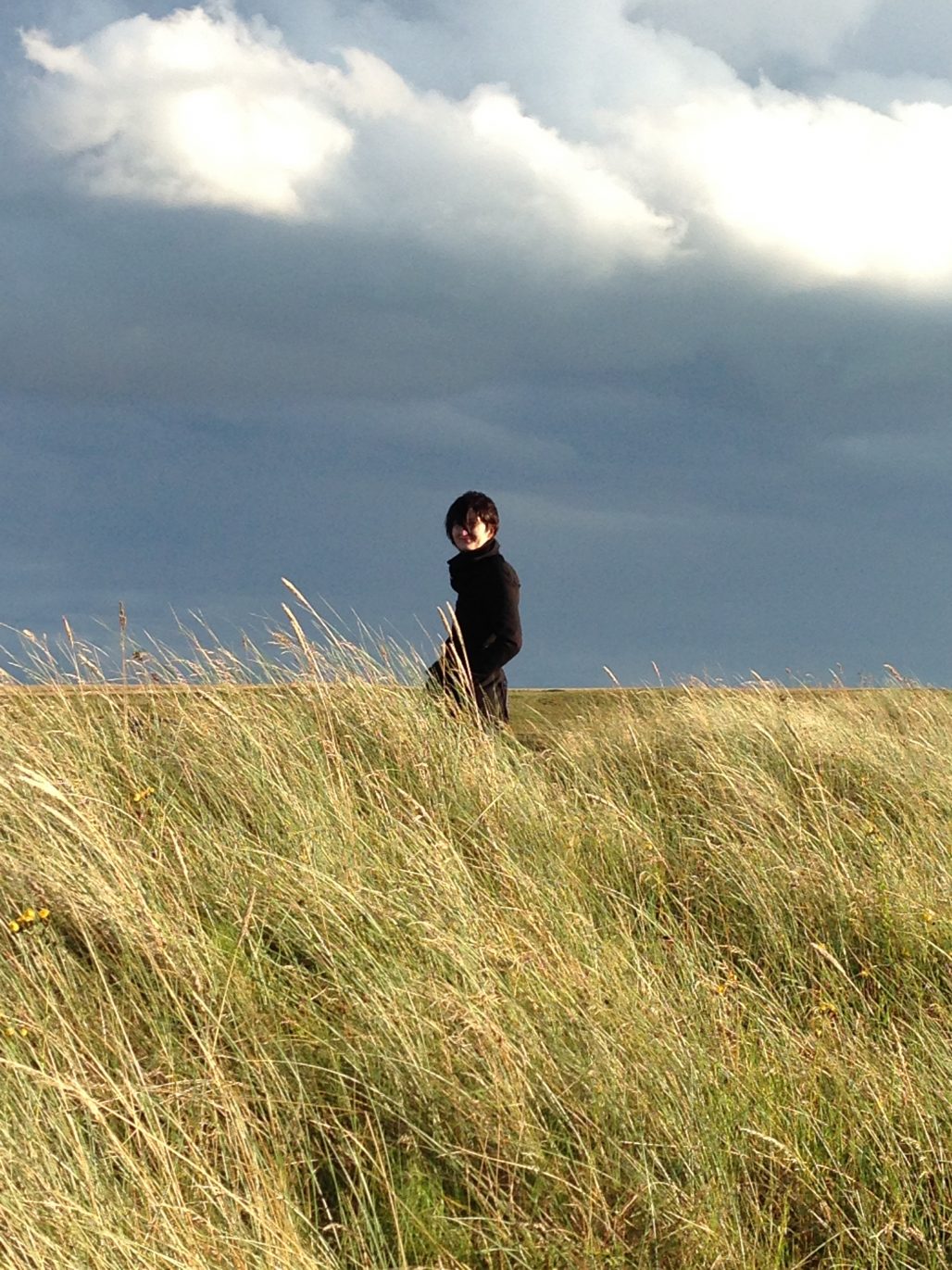 Maja Zećo (born 1987 in Sarajevo, Bosnia and Herzegovina) is an audio-visual artist based in Aberdeen, Scotland. She is enrolled in a practice-led Ph.D in sound and place, awarded by the SGSAH, and supported by Robert Gordon University, the University of Aberdeen and Sound. She has had a number of solo and collaborative works exhibited and performed internationally: in Bosnia and Herzegovina, Serbia, Croatia, Slovenia, Macedonia, Austria, The Netherlands, Bulgaria, Germany and the UK. In terms of relevant recent work, in February 2016 she did a performance sketch as part of the Slow-Cooker workshop series in Aberdeen (Peacock Gallery) and in March she participated in the Sound Thought Conference held at CCA in Glasgow with the lecture-performance “Placing Sonic Dialogues”. An educational background in Visual Communicational Design brings to her work a strong visual aspect, expressed in various platforms (video, animation, photography, installation and performance). Her audio-visual work is layered and tackles issues of identity and belonging.