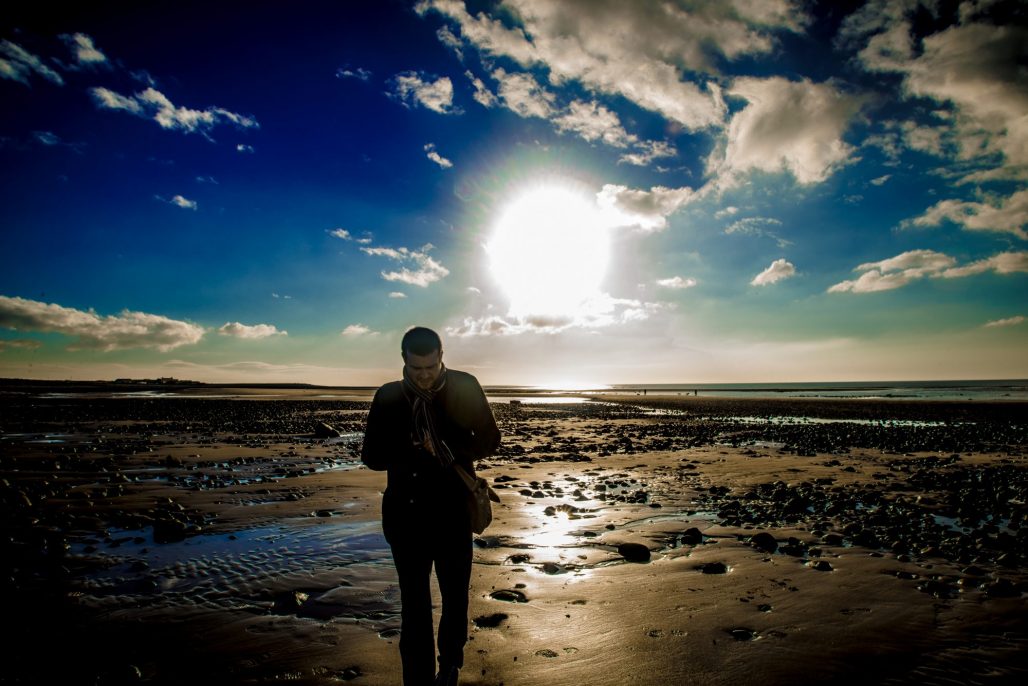 Ross Whyte is a Glasgow-based composer, originally from Aberdeen. He completed a PhD at the University of Aberdeen where his field of research was concerned with impermanence in audio-visual intermedia and headphone-specific composition. His compositional output in recent years has often included collaborations with artists of disciplines different from his own, including dance, theatre, sculpture and web design. In 2014, he collaborated with musician, Alasdair Roberts on the Sound Festival and Woodend Barn-commissioned project New Approaches to Traditional Music. He also has a particular passion for working alongside dancers and dance choreographers and has collaborated with various key practitioners, including Fuora Dance Project, Claire Pençak, Jack Webb, Thania Acarón, Mhairi Allan and Matthew Hawkins. Ross is one of the founding members of Orphaned Limbs Collective, an interdisciplinary group of artists that push the boundaries between disciplines, morphing dance, theatre, music, spoken word, and video projection. Ross has received several awards including the Chris Cadwur James Award for Composition, two Derek Ogston Postgraduate Scholarships, a grant from the Aberdeen Endowments Trust for a Subsequent Degree (PhD) and the Made in Aberdeen Prize 2015 which enabled funding for his project, The Witching Hour. His debut album, Kaidan, was released on 31 October 2015 by Comprende Records and has been described as “a thing of great beauty and intrigue which gives you something new on each listen”