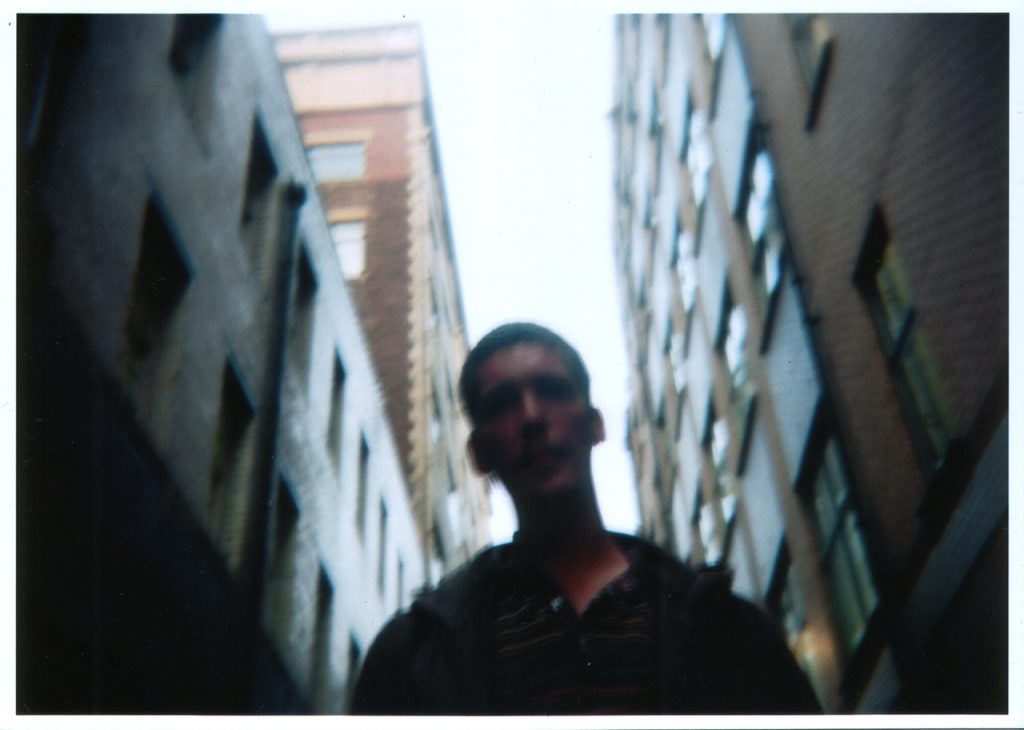 Gavin Brown (b. 1977) is a Masters of Design student at the Glasgow School of Art, researching Sound for the Moving Image taught under Ronan Breslin, Paul Wilson, and Dr. Jessica Argo. As part of his ongoing studies, Gavin is exploring methods of autonomous audio production by means of sonification, production and post-production techniques, film sound theory, and sound culture. Residing in Falkirk, Gavin is a self-taught musician and artist, audio producer and technician, DJ and record collector. Gavin has produced various styles of electroacoustic music under the moniker OnTheFly, including collaborations with members of The Fence Collective (Fife). Upon completion of the Masters at GSoA, Gavin plans to redesign and relaunch De-Fence Records, a label he established in 2007.

Absorbing mainstream news reports on a regular basis can leave oneself experiencing negative emotions or complete apathy. Tune-in at any time for the latest disaster from the other side of the world, in widescreen mobile HD 4K 5.1 surround, streamed or beamed instantaneously, 24/7-365. News Flash is a sonic blast of fear and uncertainty; media reported truths up-front, juxtaposed doubt from the rear.