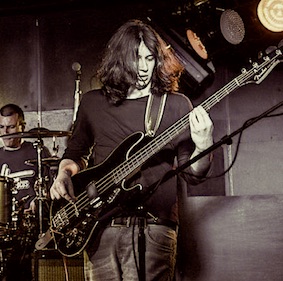 Fruit Salad explores the potential of the original sound source, a large, ceramic fruit bowl being struck with a wooden spoon, for both its rhythmic and melodic qualities; to be as effective used in long textures and as short, attacking gestures. It attempts to hybridise electroacoustic music with punk and noise music, with distortions and feedback in a brash and fast-paced arrangement. The piece ends reflecting upon the human creation of the sound source, finding a voice present in the original gesture.