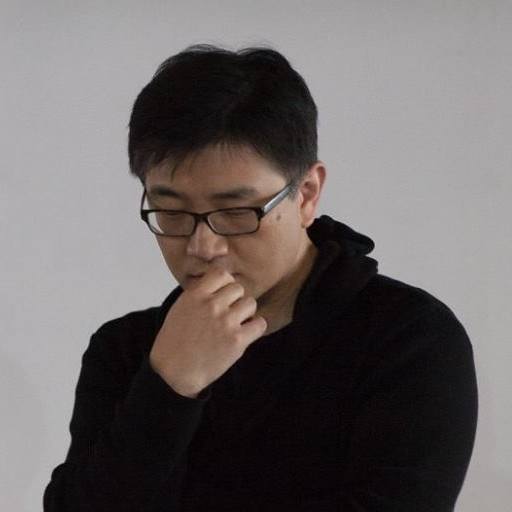 Suk-Jun Kim’s music mainly focuses on the sense of places that are fantastic, imaginary, magical, and realistic, in which listeners can visit, stop by, and dwell. Having won several international composition awards and attracted commissions, Kim’s music has been performed worldwide and can be heard on ICMC, IMEB, and SEAMUS labels, and M&R. His research focuses on acousmatic reasoning, imaginal listening, phenomenological approaches to the aesthetics of electroacoustic music, space and place, platial memory and sound, and magical realism in electroacoustic music among others. Kim’s interest in platial memory and sound has also led him to expand his medium to installations. He recently had his first solo exhibition in Berlin, Germany.

Programme Note – The Hum II Redux
The Hum II Redux for brass pots, electronics and live coding of recorded voices and pure sine waves is a revision of the same titled peformance piece he performed in January 2018 in Seoul, South Korea.